Today, we will talk about a mineral that is helpful enough to power an entire era. At the same time, it is detrimental to humanity. Asbestos is a naturally occurring mineral found mainly in the veins of igneous or metamorphic rocks. It is a fibrous silicate with flexible properties that make it versatile enough to be used in many industries, such as roofing, heat-resistant fabrics, tiling, insulation, automobile clutches, and brakes. Sounds helpful, right?

There are many types of asbestos throughout the construction industry, but the most commonly used are Chrysotile, Amosite and Crocidolite, more widely known as simply white, brown and blue asbestos. The white Chrysotile is by far the most common, but many types are still mined and used in many industries worldwide. Asbestos seems to have a promising future. Now, we’ll talk about its history.

This seemingly magical mineral goes way back. Asbestos is believed to be used as far as the Stone Age to strengthen materials such as ceramic pots to make them fire-resistant and as wicks for candles. Ancient Egyptians used it with a cloth to wrap bodies after embalming to prevent deterioration. In some parts of ancient Europe, asbestos was used as shrouds for the dead before the bodies were thrown to the fire for funeral rituals to contain the ashes from mixing with the fire itself. The scenes you see about the Greek funeral rites in the movies or your favourite series are true, thanks to asbestos. 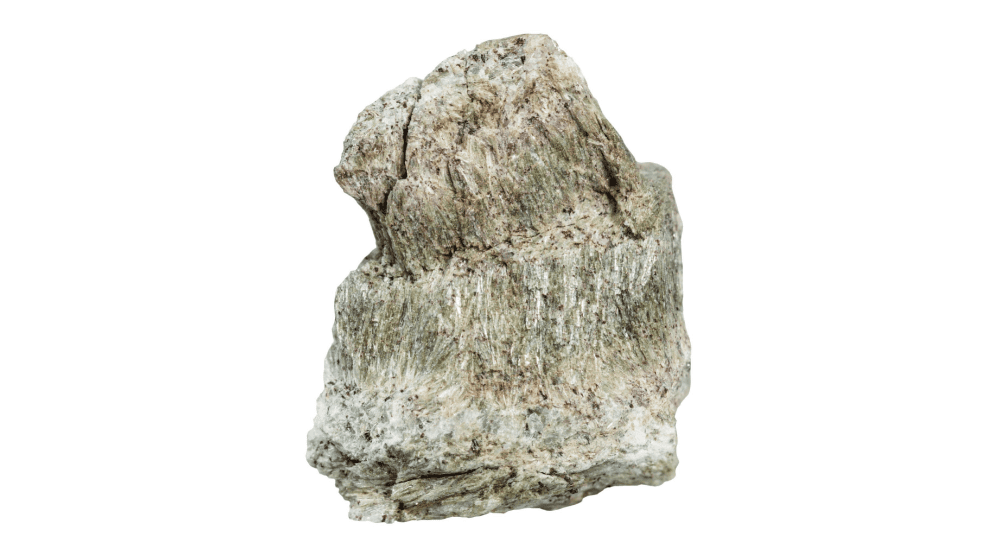 In the middle ages, asbestos was primarily used for its fireproof properties. The first great emperor or Khan of the Mongol Empire, Genghis Khan, used to brag about a cloth that “does not burn.” Many royalties then used asbestos to prevent everything from burning due to accidental fires that frequently occurred during festivals and feasts.

By the 1700s to 1800s, asbestos was used by the Italian government for its banknotes, and the Paris Fire Brigade in the 1850s also used the material to make helmets and jackets as uniforms.

The Industrial Revolution made asbestos manufacturing flourish during the late 1800s; it was during this time when many industries saw the versatility of asbestos in many applications. Because of the resistance of asbestos to many chemicals, heat, water and electricity, it was used as an insulator for turbines, boilers, steam engines and many more that powered the Industrial Revolution. 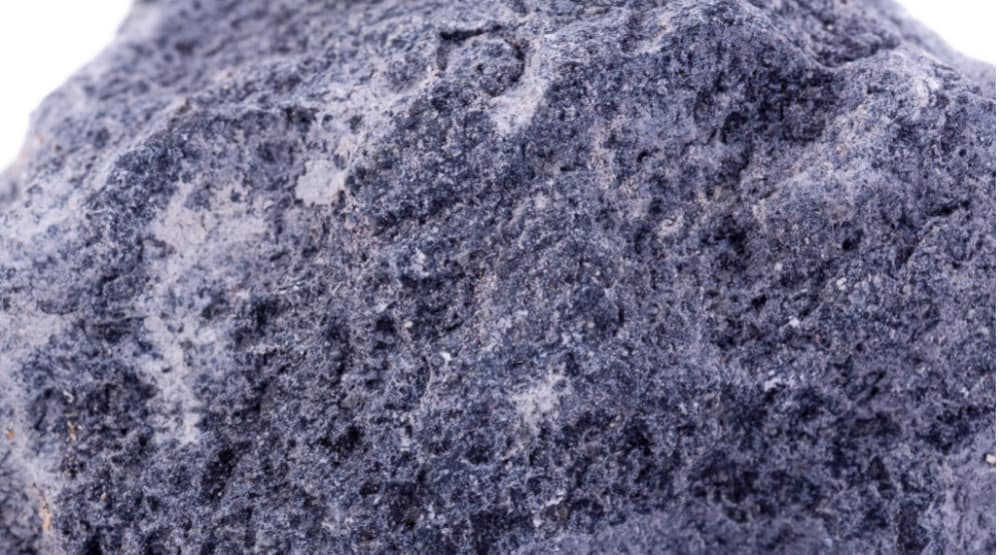 By the 1700s to 1800s, asbestos was used by the Italian government for its banknotes, and the Paris Fire Brigade in the 1850s also used the material to make helmets and jackets as uniforms.

The Industrial Revolution made asbestos manufacturing flourish during the late 1800s; it was during this time when many industries saw the versatility of asbestos in many applications. Because of the resistance of asbestos to many chemicals, heat, water and electricity, it was used as an insulator for turbines, boilers, steam engines and many more that powered the Industrial Revolution.

By the 1900s, asbestos mining had become a more significant industry. More than 30.000 tons were mined worldwide, with women and children added to the industry workforce, preparing the raw material while men worked in the mines. Asbestos also became an ingredient in most of the paints of this time. Italy also manufactured the world’s first asbestos tubes by the early 1900s.

By the 1940s to 1970s, Canada and South Africa owned the biggest asbestos mines in the world until their closures in the 1970s. A Canadian town named Val-des-Sources, French for “Valley of the Springs,” used to be called Asbestos. It seems a proper way to give homage to a town’s asbestos mining history.

Sadly, while valuable to many industries worldwide, asbestos comes with many health risks. Asbestos, in its natural form, contains tiny, microscopic fibres that can be inhaled when disturbed in its raw form or a material containing asbestos. Inhaling asbestos particles can cause numerous diseases like cancer as asbestos can become trapped in the lungs. Currently, no known treatment can remove asbestos particles from the lungs.

The primary way for asbestos to enter the body is through inhalation. For example, when you drill a hole in a wall and get dust everywhere, not knowing that the wall has asbestos! Other means are ingestion and dermal exposure. Lung, ovary and larynx cancer can develop through decades of asbestos exposure.

As per World Health Organisation, there is no safe level of exposure that can protect one from developing an asbestos-related disease because asbestos is a genotoxic carcinogen that affects the DNA itself. Genotoxic carcinogens are chemicals that are capable of producing cancer, directly altering the genetic material of the DNA in target cells. Due to the DNA interaction property of asbestos, there is no known exposure dose or threshold that is considered safe.

Mesothelioma is a fast-growing form of cancer that damages the lining of the lung and other body organs. This type of cancer is mainly caused by asbestos exposure. Currently, there are no known treatments for this disease.

Asbestosis is the scarring of the lungs that is caused by inhalation of asbestos fibres. When a lung is scarred, oxygen and carbon dioxide do not pass in and out quickly, making breathing difficult for the person affected by this disease. 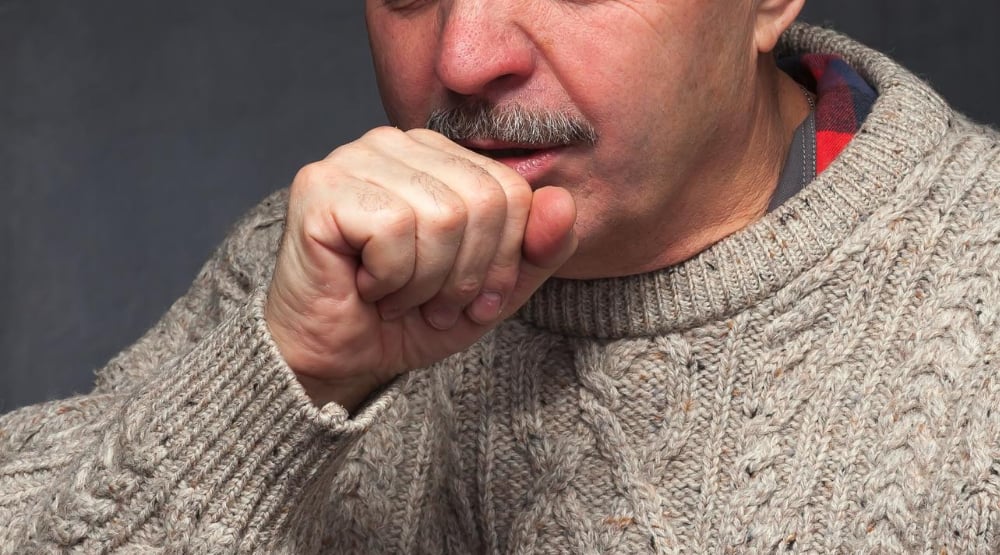 Asbestosis usually affects people who have prolonged asbestos exposure over a long time. In some cases, years may pass before any symptoms appear, but the best way to be sure is to go to your doctor if you think you are exposed to asbestos.

Pleural disease is another health risk that comes with asbestos exposure. Pleural disease is a non-cancerous disease that causes changes in the membrane surrounding the lung and chest cavity area, also called the pleura. The membrane may become thicker in some areas, and these membranes may sometimes become pleural plaques. Fluid can also build up around and inside the lungs, known as pleural effusion, causing breathing issues.

Though not everyone with pleural diseases will have problems, some may have less efficient lung function.

Other Diseases That Can be Contracted With Asbestos Exposure:

Laryngeal cancer is another malignant disease that is linked to asbestos exposure. Although smoking and alcohol are the two greatest risk factors for this disease, exposure to asbestos fibres increases the risk of contracting laryngeal cancer by 40 per cent.

Asbestos, a naturally forming fibrous silicate mineral, is often found in sediments and certain kinds of rocks, usually close to fault zones. Some rocks and minerals have visible veins or fibres of asbestos through them. They often look like white or yellowish thin strips you see cutting through a rock.

Although banned in more than 50 nations, asbestos is praised for its durability, versatility and resistance to deterioration. It has been used in many products as early as ancient times. In some countries like the United States, asbestos is not entirely banned. 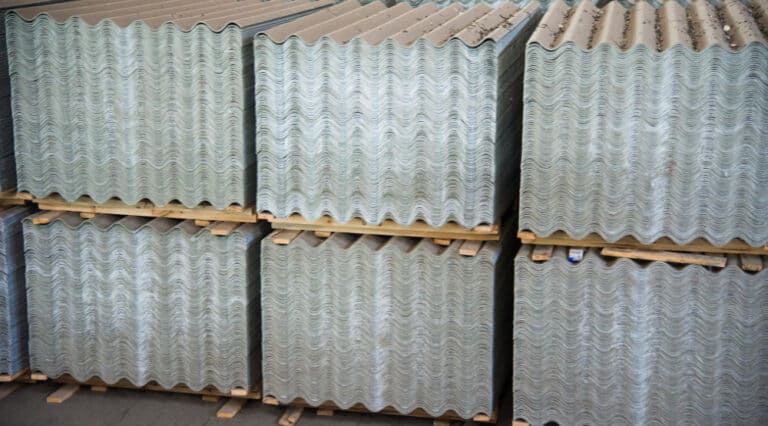 Asbestos can still be found in some building materials and consumer products today, like the paint that gives your house that pleasing appeal.

The only way to get asbestos is through mining. Some countries like Russia, China and Kazakhstan still have active mining industries. Though asbestos mining is now banned in many countries, the waste from former asbestos mining operations still carries risks and opportunities for the wind to take small amounts of asbestos fibres into some environments.

Improper disposal of asbestos also risks spreading the tiny fibres into nearby areas. Natural disasters such as floods and strong winds can easily carry the fibres into more regions or drinking sources. Demolitions of buildings constructed with asbestos can also impose the risk of spreading harmful contaminants into the wind. The construction sites you see nearby work or home may use asbestos.

A lot of drainage systems were once made with asbestos pipes. The use of these materials led to the risk of water contamination. Although asbestos fibres deteriorate over time, it is only made quicker because of the water flow. Still, asbestos fibres will take a significant time to break down, and when it does, it is little by little. The fibres will stay in a water system for a while, persisting in nearby streams, lakes and rivers as it does not biodegrade. Because of this, asbestos can also contaminate the favourite fish you eat.

Asbestos is a naturally occurring material found in soil that covers rocks containing asbestos fibres, as previously stated. However, asbestos found in soil is most likely there due to human activity. Construction, mining and many other activities will cause asbestos to be airborne, spreading through huge distances and settling into the soil. Yes, asbestos is that sturdy.

Why is Asbestos Still Used Despite the Risks?

Despite being well-known as a harmful mineral, asbestos is undeniably an excellent material for construction and many other applications. Asbestos, as previously mentioned, is good to use as fire resistant material for buildings. The asbestos roof is used because it does not easily burn and can protect your home from hot summer days.

Asbestos is a durable mineral that can withstand deterioration and heat, making it a sturdy material for electrical equipment. Its flexible quality gives it the ability to be woven like a fabric.

How to Minimize the Risk of Having an Asbestos Roof?

Can it be replaced? Yes.

Asbestos particles are microscopic. While the asbestos roof can still be removed, it is best to hire a professional to help remove it, as any disturbance to an asbestos roof can cause the microfibres to be airborne.

Unsure of What Roof You Need? Consult a professional today! »

So, we have talked in detail about asbestos. Our take is, Asbestos is a very versatile material with a long history of use. But now the health and environmental risks are known, we must take steps to mitigate this to protect the environment and our families! As asbestos is a mineral that we cannot simply remove, proper containment and disposal of asbestos, including your asbestos roof, is essential. Knowledge of the risks, and responsible usage, will significantly help humans, wildlife, and the environment. This will ensure a safer world both now and in the future. 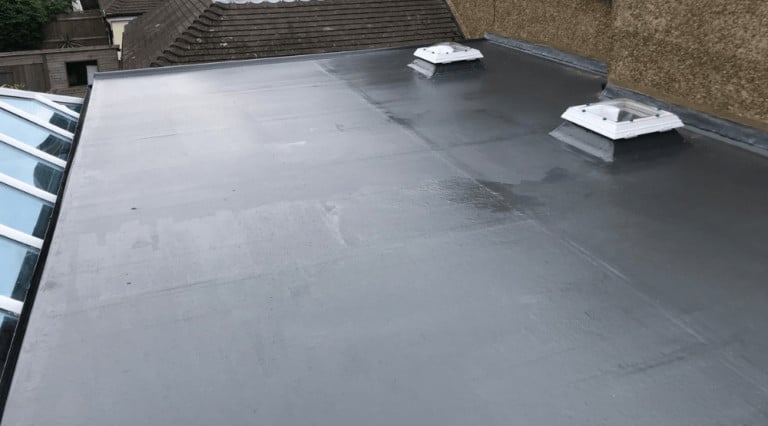 Find My Local Expert The Pros and Cons of EPDM... 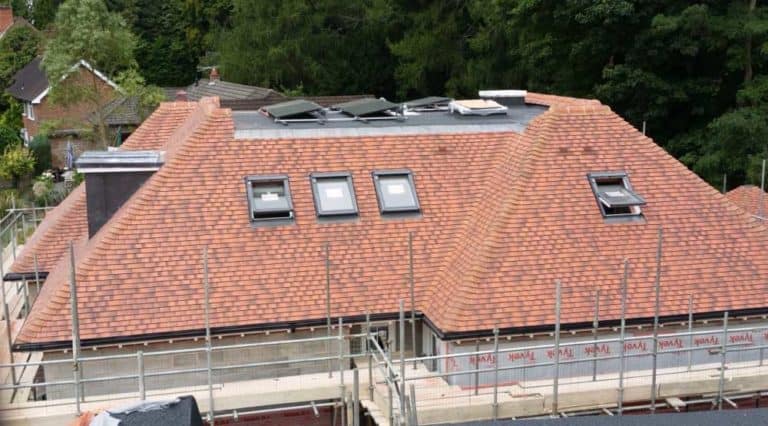 Find My Local Expert Pitched Roofing The fundamental design of... 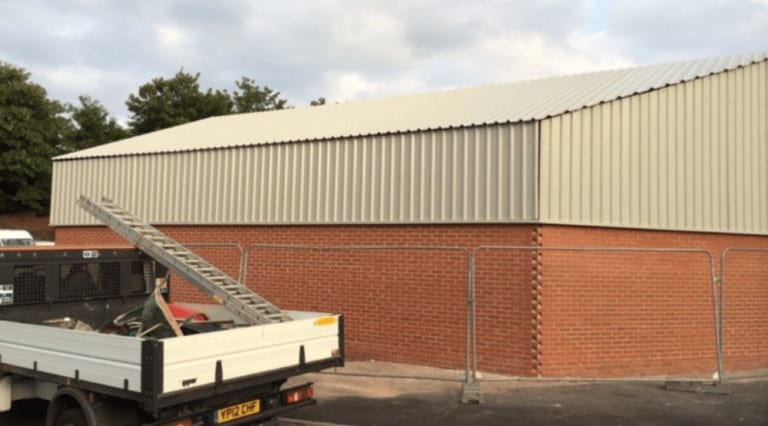 Find My Local Expert Commercial Roofing – What You Need... 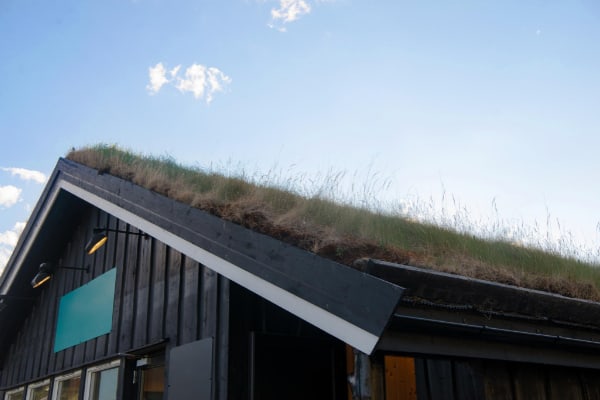 Find My Local Expert Am I Allowed to Install Green...

Talk to our Roofing Professional Today!

Overall Rating: Based on 1366 reviews