Plumbing problems are a thing that most homeowners will encounter at some point or another, and they can be particularly infuriating. You don’t often get much warning with plumbing problems—things can escalate from no visible signs of a problem to a full on plumbing crisis in the blink of an eye, which makes dealing with the problem in advance a bit tricky.

Broken hot and cold knobs (taps, faucets, or whatever they call them in your neck of the woods) rarely rank up there with the most severe of plumbing concerns—unless, of course, the knob has somehow popped off and is spraying an unending jet of water everywhere—but there are plenty of situations where you would want this problem fixed as soon as possible.

The Pains of Broken Hot/Cold Knobs

The level of inconvenience a broken hot or cold knob causes can be significantly different depending on the specific problem. For example, a tap that will not shut the water off completely and continues to drip even when turned as tightly as you can manage isn’t exactly an emergency… though you might decide it is an emergency if you can hear the dripping from your bed at night. Similarly, if a tap stops letting water through altogether, but you have other taps in the house, it’s not the end of the world. We’re not recommending you leave either of these problems unattended, but your life won’t grind to a halt because of them.

On the other hand, a knob that has broken entirely and is allowing water to gush out completely unimpeded is a knob that needs fixing as soon as possible. Broken taps can pose additional problems for people who have mixer showers, which use a feed from the hot and cold taps to get the desired temperature of water.

Obviously, if one of your knobs is broken, you are going to be stuck with a freezing cold or scalding hot shower. Or you just won’t be able to turn your shower off. Neither of these situations are ideal.

Ultimately, the urgency of a broken tap will depend on the problem and your personal circumstances. For instance, someone with two showers in their home can put up with a broken shower for longer than someone who only has the one. Another example would be an outdoor tap. If the average temperature is warm enough, a leaking outdoor tap would just be a waste of water, but in colder climates, it could be both a safety risk due to ice patches and a risk of causing damage to your pipes.

Regardless of how urgent things feel, however, it is never a good idea to leave a plumbing problem unattended. It might not get worse on its own, but it certainly won’t get better. And, in the case of leaking taps, there is always the matter of personal responsibility. The situation regarding water usage differs across the globe, but there aren’t many places in the world where leaving a tap running non-stop wouldn’t be frowned upon, and there isn’t much difference between a leaking tap and a tap that has been left running from a water-usage perspective

What are the Causes of Hot and Cold Knobs not Working?

The first step to dealing with a problem is understanding the cause of that problem. When it comes to broken taps, it’s important to make a distinction right off the bat, which is that we are talking specifically about the taps themselves, and not problems further down the line. A faulty boiler or immersion heater can cause your hot tap to not be hot, but that’s not a problem with the tap itself. In this post, we’re focusing on the taps rather than wider plumbing problems.

Problems with the knob can sometimes be relatively minor problems that can be fixed without the need for professional help, though they more often than not will be a little more involved and benefit from an experienced plumber’s attention. With that in mind, here are some common causes of hot and cold water knobs not working.

Leaking due to Perished Seals

When you turn off a tap, you are essentially winding a screw in that pulls a seal inside the tap tight against another surface, creating a barrier that the water cannot pass. Over time, that seal can perish, allowing water to get through the seal even when the tap is closed.

In these cases, it is possible to dismantle the tap and replace the seal, however it is worth noting that seals don’t perish overnight. In many cases, if the seal inside your tap has perished, it will also be the case that the tap has been installed for a long time, and you might want to use the perished seal as an excuse to install new taps.

If the knob doesn’t turn at all, it could be seized up. This happens when water gets into the part of the tap that rotates inside (the thread) causing the mechanism to move and let the water through. If that happens and the knob is not turned for a long time, it can become seized due to corrosion, or possibly because of limescale deposits from the water itself.

Regardless of the specific cause of the knob seizing, this will almost always only happen to taps that have not been used for long periods of time, as the constant movement of being used will usually prevent seizing from happening. For this reason, seized taps are more commonly found in newly bought properties that have not been in use for an extended period.

As with the perished seals, it is possible to repair a seized tap, though the question of whether it is worth repairing should be asked.

It should also be noted that repair is usually only possible if the seizing has occurred because of limescale build-up—if the problem is corrosion, the tap will likely need to be replaced.

Leaking From the Knob Itself

If water is leaking out from the knob of the tap itself, rather than trickling or running out from the spout where it should be coming from, there is a problem with the internal components of the tap—possibly a mixture of both perished seals and corrosion.

This can also happen because the knob has been put under more stress than it is designed for, which can happen if someone tries to close or open the tap with a lot of force. This is another reason why it is best to get a permanently running tap repaired or replaced rather than just trying to turn it more when it has clearly reached the limit.

How to Fix or Replace Hot and Cold Knobs not Working

For the most part, repairing a broken tap is quite simple (if it is repairable), at least, from a technical standpoint. There are still some important steps that need to be taken, and it can still turn into an awkward, messy job for someone who is not experienced, but it is not like working with electricity or gas, where mistakes can be dangerous (not to mention illegal).

In almost all cases, whether you are repairing or replacing a tap, you will need to remove said tap to carry out your task. With that in mind, here are the general steps you will need to take.

Cut Off The Water

The water in your home is under constant pressure, this is how it gets to all the plumbed parts of your home. If you were to just remove a tap without turning your water off, you would find yourself getting a face full of water. Water pressures differ from region to region, but there will almost certainly be enough pressure to give you an unexpected shower!

There should be a cut-off valve somewhere inside your house, usually low down and likely near other maintenance features, like electrical meters. Shut the valve off and then run a tap briefly until the water stops coming out. If there are taps lower down than the one you are working on, run those taps first.

Leave it to the Professionals! Hire a Local Plumbing Expert today! »

The tap will be fixed in place with a large nut underneath the surface it is mounted to. Remove the pipe (or pipes if it is a mixer tap) first, being careful not to damage the unions. Next you can tackle the big nut holding it in place. It will make life easier if you have a basin wrench, as you will likely be fighting against cramped spaces as it is. With that nut off, the tap should just lift free.

Carry Out Work and Re-Install

Re-installing your tap is just the same process in reverse, being careful to make sure you don’t strip any threads when you are tightening things up. And be sure to use PTFE tape to seal up those unions. Always check the area you have worked on for leaks when you turn the water back on.

If any of that seemed a bit alien to you, don’t worry, you’re not alone. However, if you had trouble following that rough guide, we would strongly recommend you get a professional plumber in to take care of your leaking taps. Remember, water can cause serious damage to a property. 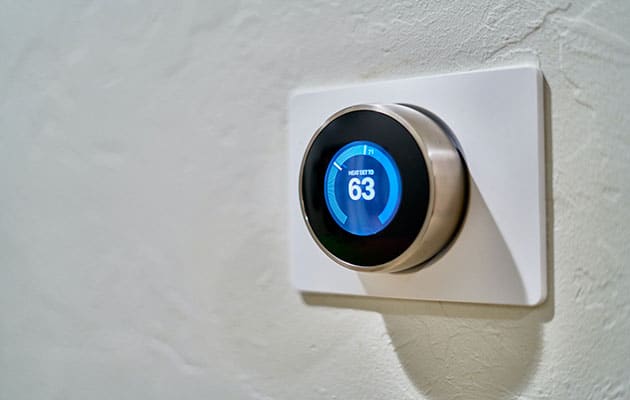 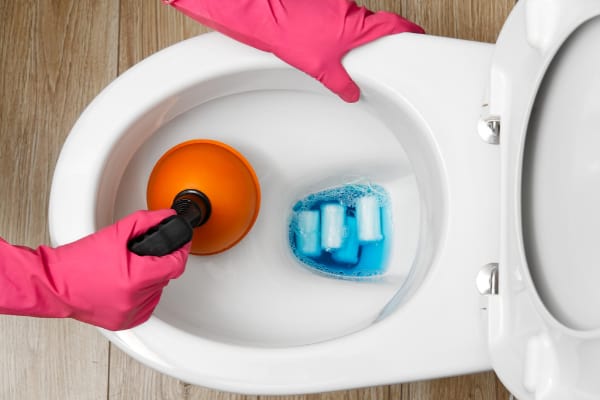 Overall Rating: Based on 922 reviews