Home » Blog » How Long Does a Roof Inspection Take?

How Long Does a Roof Inspection Take?

Your roof is an obviously crucial part of your home. It protects you from the elements, forms an integral part of the structure, and, let’s be honest, your home would look strange without one. No one needs the importance of their roof explaining to them, but they often need the importance of roof inspections explaining.

Being constantly exposed to the elements, your roof is in a continual state of degradation. Unfortunately, problems with your roof might not be evident until they are very serious and very expensive. Roof inspections ensure that you are not caught off-guard by any problems, and increase the chances of catching a problem early.

What is a Roof Inspection?

A roof inspection is a thorough examination of a property’s roof by a professional inspector. Using a range of specialist equipment, they will inspect everything from surfacing materials to dormers. If they find any points of concern, they will recommend a course of action for you to take.

Why Have a Roof Inspection?

If a large hole were to appear in your roof, or a dozen tiles were to slide off, you would likely notice it. Unfortunately, roof problems are often a little less obvious. It is far more common for a roof to develop a small leak that is all but invisible to the naked, ground-based eye, and that leak could persist for years before the damage it causes inside becomes apparent to the homeowner.

Other more subtle problems include a detrimental effect on your utility bills. Some types of roof insulation do not react well to moisture, and their insulative properties will degrade if they are subjected to a roof leak. Similarly, problems with roof ventilation can result in damp and excessive use of air conditioning in warmer parts of the world.

Ultimately, while we thoroughly recommend homeowners perform an occasional visual inspection of their roof to check for the aforementioned big holes and slipped tiles, you simply can’t spot everything from the ground. And before you go pulling the ladder out of the garage, there’s still a lot you can miss with untrained eyes.

Trained roof inspectors not only have thoroughly trained eyes, but they also have a great deal of gadgetry to make the task faster, more efficient, and safer, such as camera drones.

Of course, the main reason to have a roof inspection is that it is nearly always less disruptive—and less expensive—to deal with a roofing problem earlier rather than later. For many roofing issues, if you wait until it is obvious that there is a problem, you have probably missed your window for a straightforward repair.

There is also a safety element to consider. It is unlikely your roof will collapse in on itself because of a lack of inspection, but a loose tile falling from a roof can still be very dangerous, especially if it is a multiple-story building. A roof survey could catch such a loose tile, allowing you to deal with it before it falls on somebody’s head!

How Long Does a Roof Inspection Take?

Naturally, the precise length of a roof inspection will vary greatly depending on the size of the roof and the nature of the building. If access to the roof is restricted, that can lengthen the time it takes to complete the inspection. Similarly, if the attic space is to be inspected along with the roof, that will also add to the time it takes.

As a general rule, you can expect a roof inspection to take at least 45 minutes. However, depending on other factors, it could be as much as several hours. It can help to speak to your potential roof inspector beforehand, as they should be able to give you a more precise estimate of how long the inspection will take.

What Do Roofers Check During Inspection?

Your inspector will be looking for any signs of a problem when they inspect your roof, but there are certain areas that receive attention because they are the most likely culprits for a developing problem.

Your roofer will look for signs of structural problems, such as cracks and falling roof sections. This will include looking at masonry, vents, chimneys, and skylights for any signs of cracking. They will also look for signs of damaged flashing or crumbling sealant.

Finally, your roofer will want to inspect interior walls and ceilings for signs of leakage, such as rot and mold. These things do not necessarily mean there is a roof leak (there could be a leaking water pipe somewhere) but they can be a sign of a leaking roof. And, in any case, if there is dampness and mold in your property, you’ll want to know about it.

The roof inspection should not be a disruptive process, as the inspector is just looking around for signs of a problem. You shouldn’t face anything louder than a ladder being placed against your outer wall, footsteps in your attic, or perhaps the hum of a drone flying around your property. The exception to this is if your roofer needs to make any emergency repairs, but if an emergency repair is required, a little disruption will be the much lesser of two evils.

How Much Does It Cost?

Again, much of the variation in the cost of a roof survey will come down to the size and design of your roof. The expense can broadly be equated to the time it takes to do the inspection, however, the use of certain tools may raise the cost. As a rough guide, expect a roof inspection on a typical residential property to cost somewhere in the region of £150 to £500.

You may find some roofers will offer you a special rate if their inspection reveals that work needs doing and you hire them to do said work, but this will be specific to the roofer, and should not be expected.

When Is the Best Time to Have My Roof Inspected? 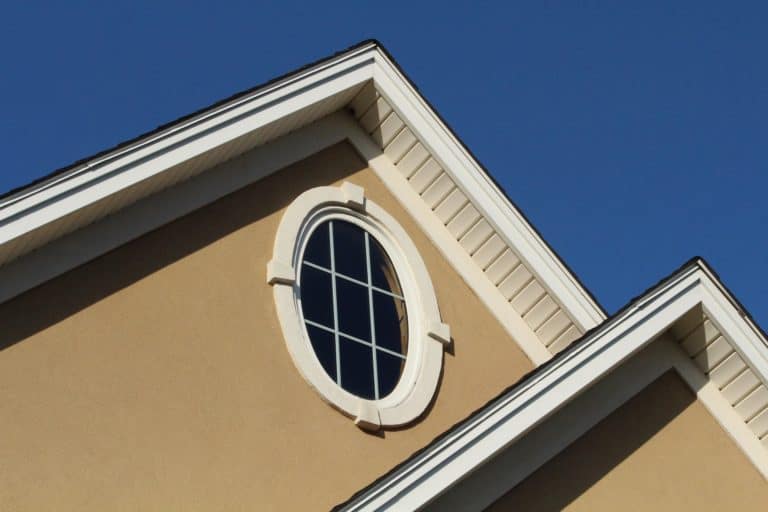 As a general rule, the roof of a property should be inspected when that property changes hands. It will usually be the buyer paying for the roof inspection, as the amount of work (if any) that needs doing will factor into their offer. However, it is good practice to have your roof inspected at regular intervals after that.

Best practice would be to have your roof inspected twice a year, once in the fall and once in spring. For most areas in the country, winter is by far the hardest time of year on the roof, with more rain, temperature extremes, and even ice. Having an inspection in the fall will ensure you catch any potential problems before the winter weather hits. Similarly, an inspection in spring will reveal if the pressures of winter did any damage, and allow you to get them fixed before any heavy spring rains set in and exacerbate matters.

What if the Inspection Reveals Damage?

Once the inspection is complete, your roofer should present you with a report detailing the condition of your roof, including any problems they have found. These problems will likely be prioritised to show whether they are just in need of attention in the future, or in need of urgent repair. Needless to say, if your roofer finds any urgent matters, you should arrange to get those matters dealt with as soon as possible.

If your roof inspector is a roofer themselves—or if they represent a roofing firm—they can probably give you an estimate for carrying out the work they have recommended, though you should be free to get quotes from other roofers before committing to one.

Leave it to the Professionals! Contact your Local Roofing Expert today! »

While roof inspections can feel somewhat unnecessary at times, they can save you a lot of money and disruption in the long run. Roofing problems can very easily develop into significant (and expensive) issues if left untreated, and it is easy to miss a roofing problem if you don’t know what you are looking for, or are not looking in the first place!

It is recommended to have your roof inspected twice a year—once either side of winter—but you should also get in the habit of occasionally performing your own visual inspection from the ground. Anything obvious enough to be spotted from there is certainly something that needs dealing with immediately. 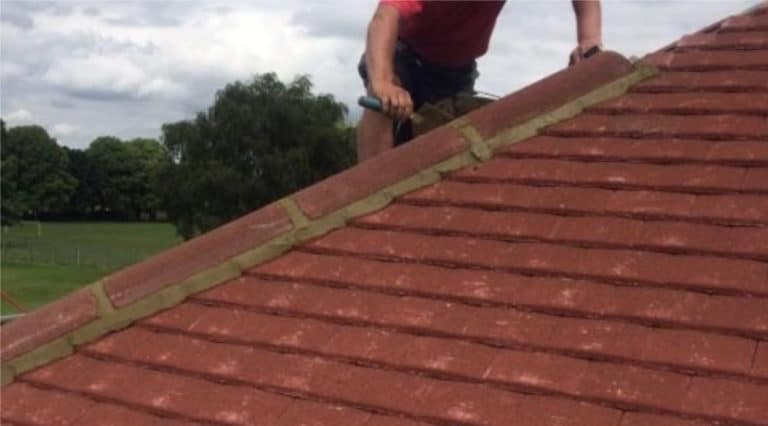 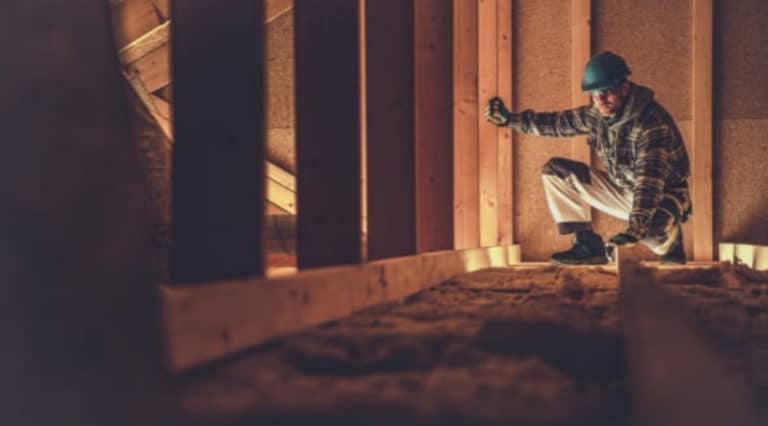 Find My Local Expert Roof Inspection: When should you do... 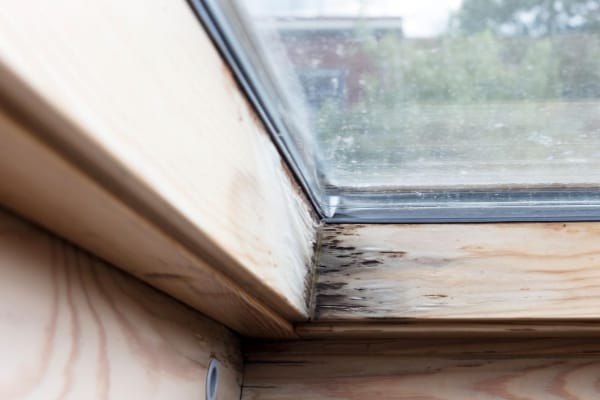 Find My Local Expert How to Spot a Leaking Roof... 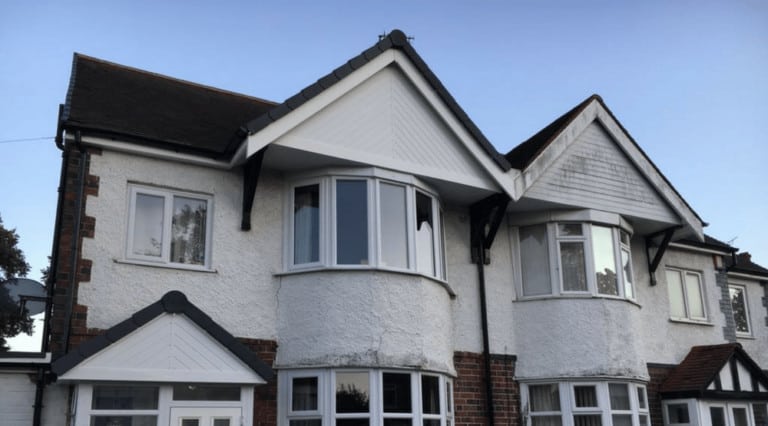 Find My Local Expert Guttering, Fascia and Soffit Repair and... 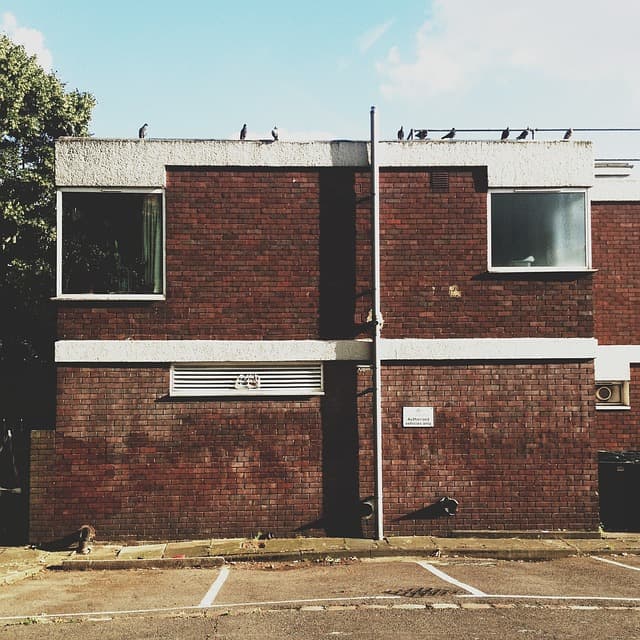 Find My Local Expert Do I Need Planning Permission for...

Overall Rating: Based on 1365 reviews